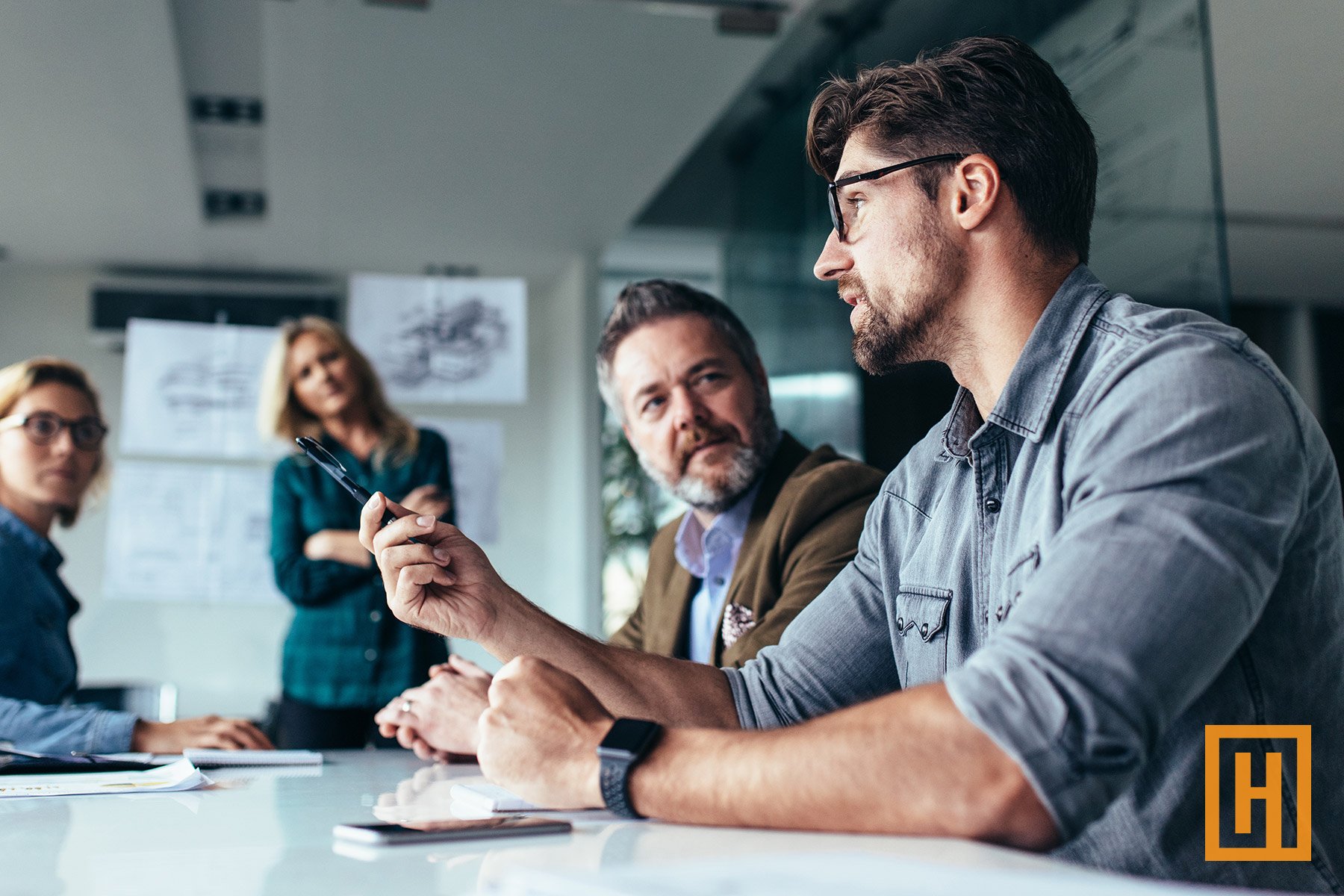 The Hilton Capital team discusses how the potential outcomes of the upcoming election could affect the markets and how the firm positions itself to respond.

With the national political conventions behind us, the countdown begins to either a transition of power or four more years under the incumbent administration. The surprise outcome of the 2016 election, where most pundits and pollsters had Hillary Clinton winning by a comfortable margin, disarmed the markets immediately. But almost as quickly as the markets tanked, they recovered and began a renewed and robust upward cycle over the past three and a half years.

“Despite the relative certainty that most felt in 2016 for a Clinton victory,” says Hilton Capital founder Bill Garvey, “we, like most responsible strategists, had prepared the portfolio for either outcome months prior to the election itself.”

Market turbulence is relatively normal at the time of an election. A recent Fortune article promoted the view of Thomas McLoughlin, head of America's fixed income at UBS Global Wealth Management, who predicts initial uncertainty regardless of the outcome.

"If history is any guide, we would expect to see some initial equity market volatility as investors grapple with the resulting policy uncertainty," McLoughlin is quoted as saying. "Markets abhor uncertainty.”

“Investors,” he continues, “should probably buckle up for a bit of a bumpy ride come November.”

Garvey believes that the winds currently appear to line up behind a Biden victory, with the Democrats retaining the House of Representatives and the Republicans holding onto the Senate. But, he cautions, “there’s a long way to go and the coronavirus outbreak will keep the economy and the government’s response to it fairly fluid, which can impact sentiment greatly in the coming weeks.”

Under this scenario, Garvey notes,

“Divided government, with the two houses being split, is actually a positive for the markets because it means a slower rollout of new policy, if at all. Since the markets dislike policy uncertainty that comes with a change at the top and in both houses, markets would see this as a favorable outcome.”

Alex Oxenham, co-chief investment advisor at Hilton Capital, agrees: “A Democratic sweep would certainly cause some turmoil initially because investors would assume a cutback in key areas of spending like defense—with the exception of cybersecurity—and an increase in taxes. The other side of this, however, is that they will spend a great deal of money on programs and infrastructure.”

A recent Forbes article notes that “U.S. stocks and bonds tend to perform better during an election year compared to the year after” and that markets respond better to incumbents who capture reelection. “A new president can create more unknowns: the potential for increased regulations, higher taxes, and other shifts the market perceives as anti-business can all influence sentiment,” it reads.

From a macro perspective, neither Garvey nor Oxenham feels as though this election is as meaningful to the markets as 2016 when the country was still in recovery.

“The larger banks are already probably 30 to 35% through their losses and they’ve appropriately reserved for future losses,” explains Oxenham. “Plus, I think the Fed [Federal Reserve] is going to let the economy run as hot as they’ve ever let it run before, leaving the rates low to push inflation to 2% no matter what, so they’ll battle for low interest over time.”

As far as macro trends are concerned, Oxenham believes there are a few sectors that will struggle regardless of the election outcome.

“Commodities are firming against a weaker dollar,” he says. “It’s why we’re staying away from energy and fossil fuels, as an example. I think the defense sector will likely cool off as well because at some point spending will have to come under control. A Biden election will only deepen the budget scrutiny on energy, defense and financials so it’s wise to proceed with caution in these arenas.”

Garvey likens Hilton’s overall investment strategy to “an NFL team with different playbooks,” adding, “No matter what the outcome, however, we have already positioned our portfolios to reflect a recessionary environment and break out toward recovery in 2021.”

“In terms of investments into financials,” says Garvey, “money center banks, rather than community banks, will be more stable because Main Street has really been clobbered during the pandemic.

“A Trump victory,” he continues, “will continue this trend in financials, though it will likely mean less scrutiny on the big banks.”

Garvey offers some closing insight saying, “Fed intervention, in our minds, remains the same so the real value stocks, the ones with solid balance sheets and dividends, will be relatively stable no matter how jittery the markets are in the days and weeks immediately before and after the election.”