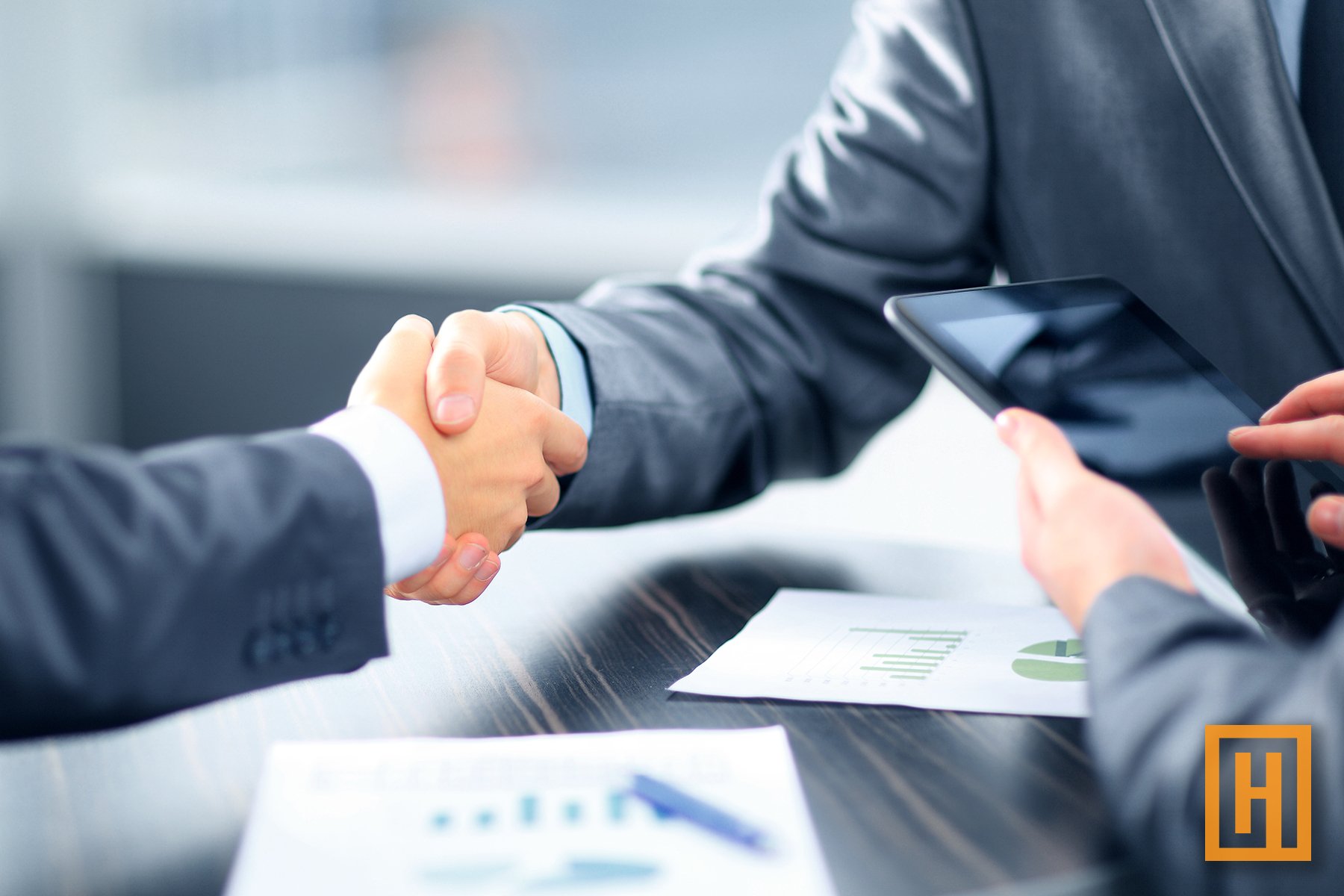 Since its founding in 2001, Hilton Capital Management has strived to develop investment strategies to reduce volatility and help clients reach their investment goals. Its founding strategy primarily seeks income with a secondary investment objective of capital appreciation consistent with the preservation of capital. Hilton Capital launched the Tactical Income Mutual Fund in 2013 and it recently caught the attention of Dr. David Snowball of the Mutual Fund Observer (MFO), an independent, nonprofit fund researcher with a mission of examining and developing profiles on mutual funds in order to empower investors to make educated decisions.

Impressed by its performance since its inception, Dr. Snowball made Hilton’s Tactical Income the topic of May’s edition of MFO’s “Elevator Talk.”

Dr. Snowball begins his assessment of the fund by admitting his usual skepticism of Tactical Allocation funds, like Hilton’s, due to their tendency to underperform compared to other investments such as a simpler 60/40 index. This admission, though, serves only to highlight his assertion that, “Hilton Tactical Allocation appears to be a singular exception to that rule.”

His confidence in the fund, which he goes on to detail in his MFO piece, stems from careful analysis of its composition and of its key performance indicators as they compare to other funds. He points out the fund as having higher annual returns and lower volatility than those in its Lipper and Morningstar peer groups. [1]

Risks of the Fund – Mutual fund investing involves risk. Principal loss is possible. The Fund’s strategy of investing in dividend-paying stocks involves the risk that such stocks may fall out favor with investors and under perform the market. In addition, there is the possibility that such companies could reduce or eliminate the payment of dividends in the future or the anticipated acceleration of dividends could not occur. The Fund may invest in foreign securities and ADR’s which involve political, economic and currency risks, greater volatility and differences in accounting methods. Medium- and small- capitalization companies tend to have limited liquidity and greater price volatility than large-capitalization companies.
Investments in REIT securities involve risks such as declines in the value of real estate and increased susceptibility to adverse economic regulatory expenses. The fund may invest in MLP’s which can be negatively influenced when interest rates rise. These investments also entail many of the general tax risks of investing in a partnership. There is always the risk that an MLP will fail to qualify for favorable tax treatments. Investments in debt securities typically decrease in value when interest rates rise. This risk is usually greater for longer-term debt securities. Investment by the Fund in lower-rated and nonrated securities presents a greater risk of loss to principal and interest than higher-rated securities. Income from municipal securities may be subject to state and local taxes and a portion of income may be subject to the federal alternative minimum tax for certain investors. Federal income tax rules will apply to any capital gains distributions. Because the funds invest in ETFs and ETN’s, they are subject to additional risks that do not apply to conventional mutual funds. ETF risk includes the risks that the market price of the shares may trade at a discount to its net asset value (“NAV”), an active secondary trading market may not develop or be maintained, or trading may be halted by the exchange in which they trade, which may impact a Fund’s ability to sell its shares. ETN risk includes the risks that the value of an ETN may be influenced by time to maturity, level of supply and demand for the ETN, volatility and lack of liquidity in the underlying securities’ markets, changes in the applicable interest rates, changes in the issuer’s credit rating and economic, legal, political or geographic events that affect the referenced index. In addition, ETNs are unsecured debt of the issuer and would lose value if the issuer goes bankrupt. Please read the prospectus.

Hilton Capital Management (“HCM” or the “Firm”) is a registered investment adviser with its principal place of business in the State of New York. HCM and its representatives are in compliance with the current registration requirements imposed upon registered investment advisers by those states in which HCM maintains clients. HCM may only transact business in those states in which it is registered, or qualifies for an exemption or exclusion from registration requirements.
HCM’s website is limited to the dissemination of general information regarding its investment advisory services to United States residents residing in states where providing such information is not prohibited by applicable law. Accordingly, the publication of HCM’s website on the Internet should not be construed by any consumer and/or prospective client as HCM’s solicitation to effect, or attempt to effect transactions in securities, or the rendering of personalized investment advice for compensation, over the Internet. HCM does not provide tax or legal advice. You should contact your tax advisor and/or attorney before making any decisions with tax or legal implications. HCM does not make any representations as to the accuracy, timeliness, suitability, completeness, or relevance of any information prepared by any unaffiliated third party, whether linked to HCM’s website or incorporated herein, and takes no responsibility therefore. All such information is provided solely for convenience purposes and all users thereof should be guided accordingly. Past performance is no guarantee of future results. Any subsequent, direct communication by HCM with a prospective client shall be conducted by a representative that is either registered or qualifies for an exemption or exclusion from registration in the state where the prospective client resides.
For additional information about HCM, including fees and services, send for the Firm’s Disclosure Brochure using the contact information herein. Please read the Disclosure Brochure carefully before you invest.
Copyright 2021 Hilton Capital Management. All rights reserved.