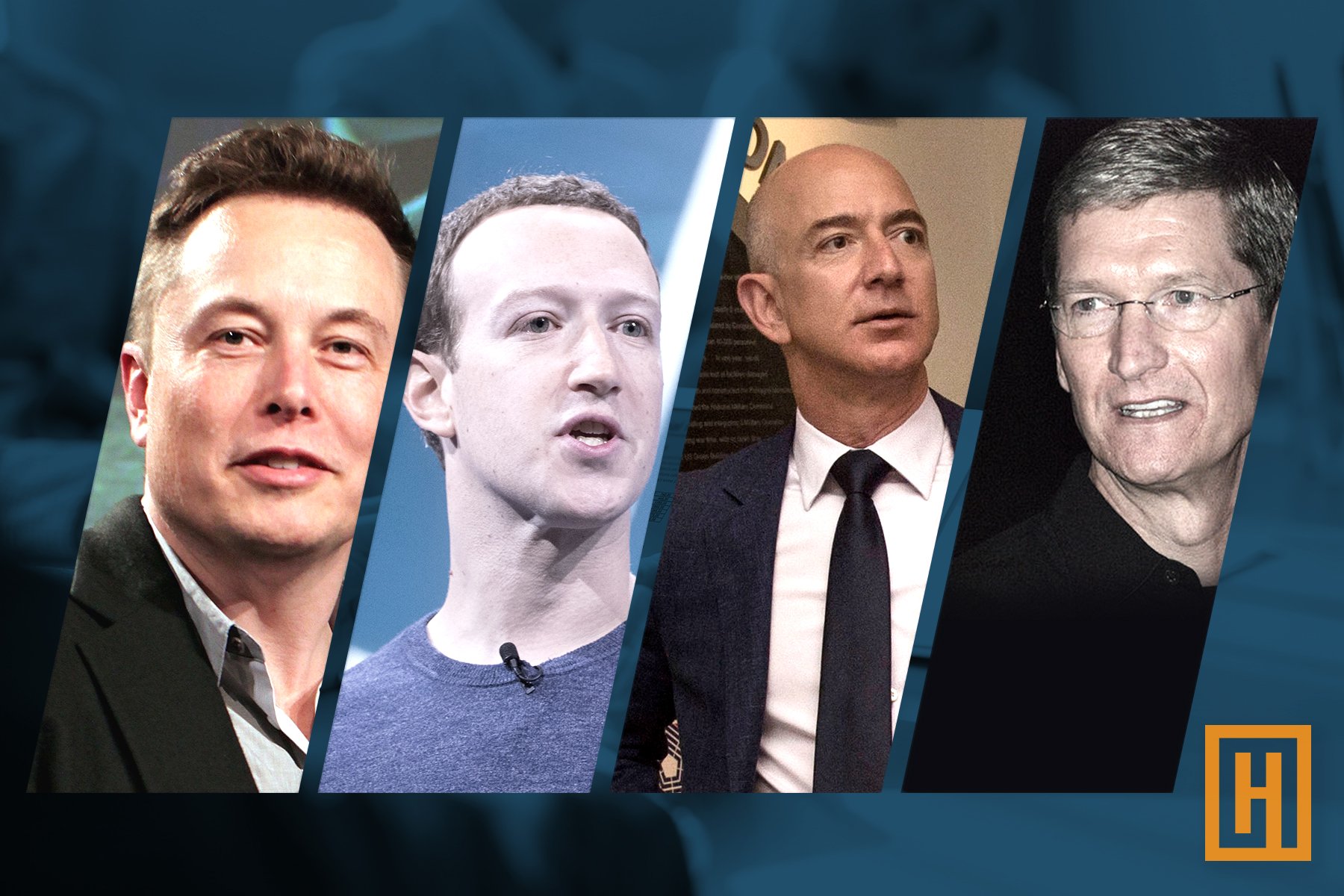 Looking Past the Celebrity CEO

In today's 24-hour news cycle, where high-profile CEOs dominate the conversation, investors can get more caught up in the celebrity of a CEO than the company itself. Hilton Capital looks past the fanfare and remains focused on companies that will increase shareholder value, celebrity CEO or not.

How much does leadership matter when deciding to invest in a company?

Larry Culp was promoted to CEO of General Electric earlier this month, abruptly ending John Flannery’s brief tenure at the helm and prompting an immediate positive reaction from the market. Share prices soared after the news and gave a much needed boost to a storied brand that has taken its fair share of lumps in recent years, which included getting the boot from the Dow Jones Industrial Average after more than a century. While Culp is hardly a celebrity CEO, it demonstrates just how much faith investors place in corporate leadership.

Today’s CEOs are treated and paid like global celebrities. The Economic Policy Institute, a non-profit organization that tracks economic conditions in the workforce, estimates that, “CEO compensation rose by 979 percent (based on stock options granted) or 1,070 percent (based on stock options realized) between 1978 and 2017.” The 24-hour news cycle has contributed to the omnipresence of today’s executives and social media has brought us closer to them in ways we never imagined. Famed screenwriter Aaron Sorkin did his part by bringing Facebook and Apple’s origin stories to the big screen with 2010’s The Social Network and 2015’s Steve Jobs, respectively.

Perhaps it’s because the companies in the spotlight these days have impacted society and culture so suddenly and completely. Tech companies, in particular, tend to garner the most attention due to their outsized influence in our daily lives. The FANG stocks (Facebook, Amazon, Netflix and Google/Alphabet) dominate the headlines and for good reason. Mark Zuckerberg had his star turn in front of Congress this summer, Amazon has made Jeff Bezos the wealthiest person on the planet, Netflix purportedly consumes 15% of all Internet bandwidth according to a recent report and Google processes more than 3.5 billion searches every day. 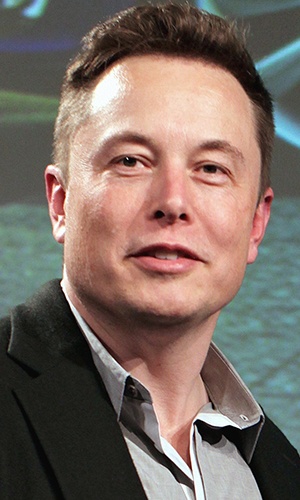 Photo by Steve Jurvetson
/ CC BY

Of course, there’s a flip side to celebrity. Take Elon Musk, the brilliant and enigmatic head of Tesla whose troubling tweets got him in hot water with the Securities and Exchange Commission (SEC). “The investment community can easily be caught up in the cult of personality around a figure like [Elon] Musk,” says Andrew Molloy, a Hilton Capital Relationship Manager. “There’s no question there’s a significant number of individual investors, and even funds, that invest in Musk over Tesla.” Hilton Portfolio Manager Tim Reilly agrees with Molloy’s take, saying “A high profile CEO can use their influence to positively impact a company. But there are plenty of reminders of where this could go wrong. Musk is certainly a fresh example. And Dennis Kozlowski of Tyco taught many investors the potential risks associated with a high profile CEO."

Other examples of the imperiled celebrity readily come to mind such as Apple CEO Tim Cook who will forever be compared to Steve Jobs as pundits decry his lack of innovation. Then there’s billionaire Travis Kalanick who finally relented to criticism of his leadership style despite founding some of the most innovative tech startups, most notably Uber. Sometimes becoming a household name isn’t all it’s cracked up to be.

“It’s about execution. Doing what you said you would do, making responsible decisions and staying focused. We truly don’t care whether you’re high profile or low profile."

While celebrity CEO’s are fodder for dinner discussions and TV punditry, there’s a cold, hard reality beneath it all. While most celebrities are under a microscope for their behavior or artistry, corporate celebrity carries with it constant, unyielding pressure to perform and produce results. Most of the companies mentioned above aren’t in Hilton’s portfolio, primarily because they don’t fit our investment criteria. To begin, Hilton’s core strategy requires a dividend policy, which takes most of the high profile tech companies out of consideration. Beyond this, however, we have a guiding principle to invest in companies that fill needs, not wants. Hilton’s investment committee constantly debates the definition of need and there are certainly technology companies that match the profile. However, even many of these equities fall further down Hilton’s filter. Our job is to preserve wealth and provide income for our clients and to mitigate risk as much as possible. So it takes a special company to make it through this disciplined approach and check all of Hilton’s boxes.

“I’m the guy that asks the question, ‘does it fit?’” laughs Craig O’Neill, CEO and President of Hilton Capital. “The investment team dives deep in the weeds and gets to know and understand management and their leadership teams.” O’Neill is one member of the four person team, which balances the need for income and growth with a low appetite for risk. Another key member is Alex Oxenham, Partner and Co-Chief Investment Officer. “The bottom line is you lose control of your investment once you hand it over to the management team running the company and driving the return on capital,” says Oxenham. “You want to know there’s a disciplined approach to cut costs if necessary, fund internal projects with higher returns and make good acquisitions. The scrutiny we apply holds true whether we are investing in the equity or the debt of a particular company.”

Bill Garvey, Founder and CIO of Hilton Capital concurs with this sentiment saying, “It’s about execution. Doing what you said you would do, making responsible decisions and staying focused. We truly don’t care whether you’re high profile or low profile. We focus on the management teams' ability to create shareholder value. Whether it be through productive use of the Cap Ex, intelligent M&A decisions, share buybacks or constructive dividend policy.”

O’Neill sums it up saying, “Our methodology is so focused that it’s hard to distract us with the soft leadership analysis. We’re not ones to be swayed by headlines and we don’t chase unicorns. But leadership absolutely matters 100% of the time.” 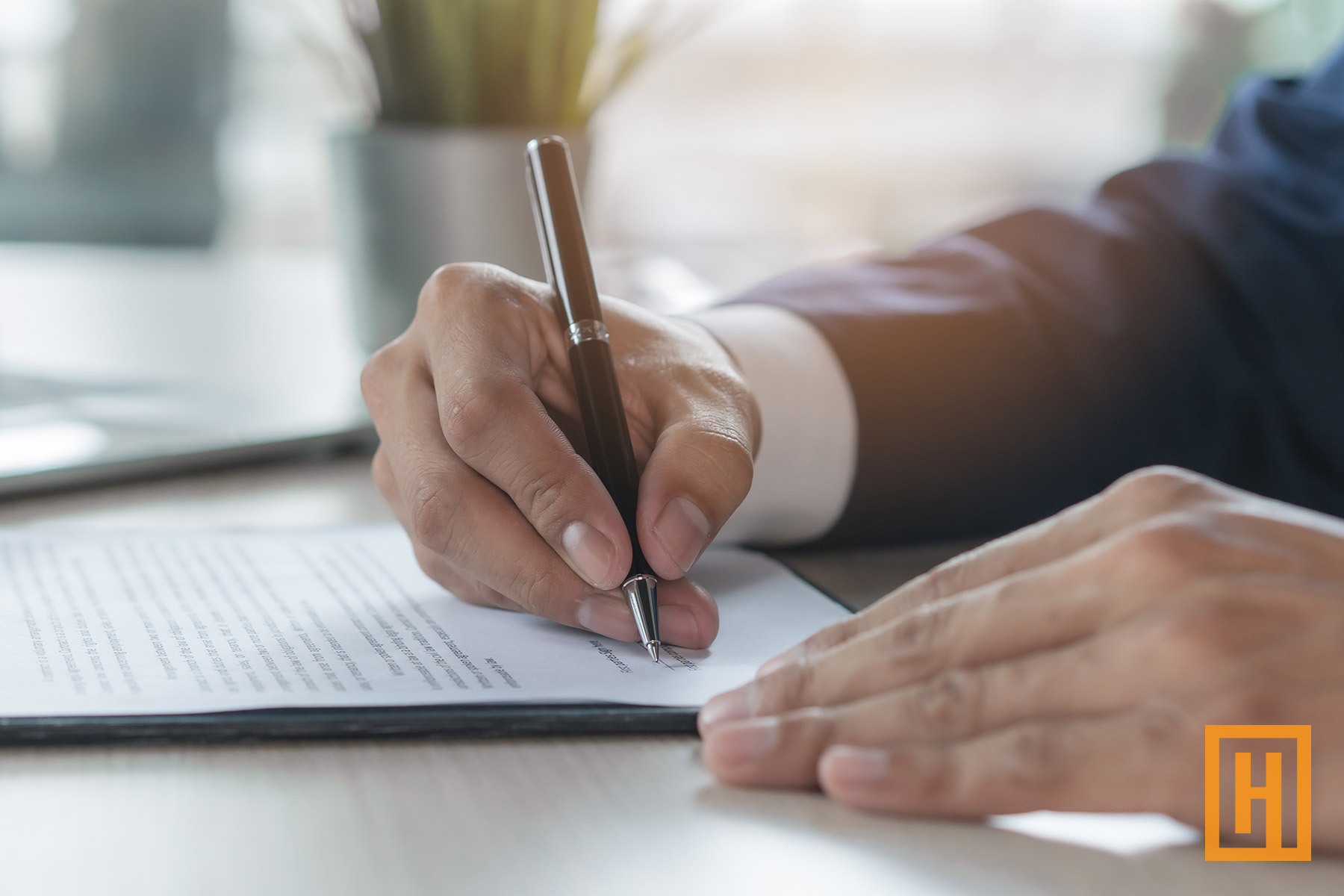