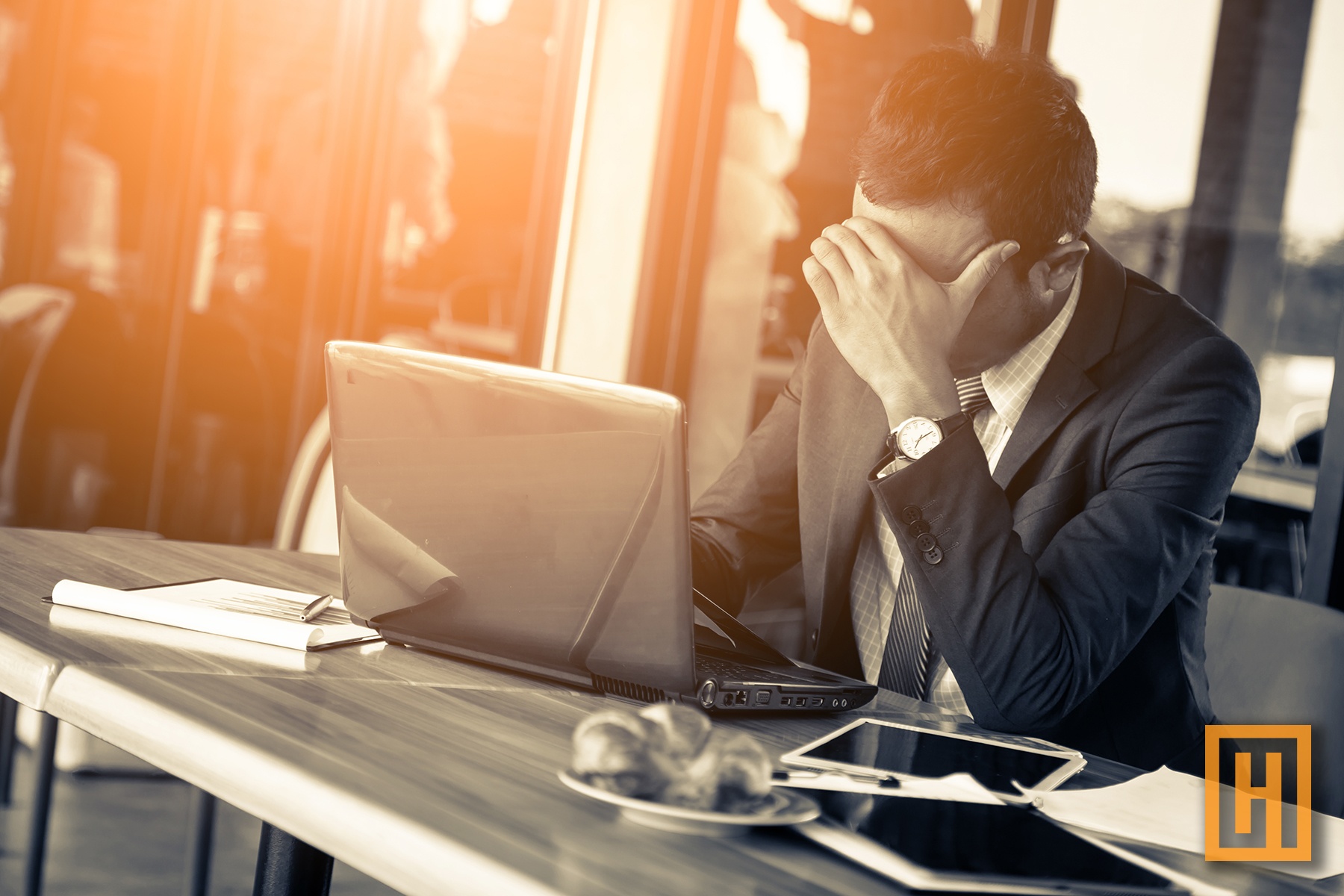 The Hilton Investment Team Remains Calm During a Stormy October

Most key economic indicators point to continued strength in the American economy and yet the market experienced significant turbulence in October. Investors are rightfully concerned about the lack of clarity behind the sudden trepidation in equities given the relative calm throughout the summer months. The VIX nearly doubled in October from its average in the third quarter. Most of the market gains in 2018 were wiped out in October, though the end of the month offered some reprieve.


Hilton CIO Alex Oxenham was not surprised by the market sell-off. Oxenham believes that “economic growth will continue, but the pace of growth will begin to slow down.” He goes on to say, “There’s a focus on inflation and the tension on display between the Federal Reserve’s desire to keep inflation in check and a White House intent on keeping rates down. But we think the effects of inflation will be relatively benign.”

The October selloff frenzy can be partially linked to disappointing news in the tech sector, though even the most surprising earnings reports were far from catastrophic. Facebook posted stronger than expected earnings at the end of the month, which mitigated the negative feelings toward the FANG stocks. Nevertheless, as a result of the global selloff in equities, treasuries have nudged higher and so-called “safe haven” assets such as gold have also risen steadily.

“Market activity belies what we have experienced economically,” says Craig O’Neill, President of Hilton Capital Management, “but the market dip might be a reflection of projected fears of slower economic growth. As it currently stands, employment is robust, the dollar continues to strengthen - even if it’s as a result of the trade rhetoric - and most of the core earnings reports have been strong. Again, that’s not to say there aren’t real issues on the horizon,” continues O’Neill. “But it’s early to see fears such as 2019 rate hikes [from the Federal Reserve], increasing budget deficits and the possible beginning of a European slump baked into current equity pricing.”

Patrick Palfrey, equity strategist at Credit Suisse, commented to Bloomberg that he is having “a hard time explaining this. There isn’t a single item that is the smoking gun behind the selloff.” The collective head-scratching by analysts only enhances confusion among investors and could worsen confidence if the market continues to send mixed signals. “This is where our experience kicks in,” says O’Neill. “We’ve been here before and it’s moments like this that inspire even greater confidence in our core strategy. If the market believes growth will begin to slow, then it follows that it also believes equities have lower earnings potential. It’s a completely rational response.” Slower growth = lower earnings potential = lower stock prices and thus sell off.  So what has been happening is somewhat rational to us.

“Now it’s all about timing,” says Reilly. “Have we reached market equilibrium where the risk and reward of the market is more balanced? There’s an argument to be made for this thinking. Our investment team is of the opinion that volatility in the marketplace could remain elevated and we’re making adjustments to mitigate this potential, which leaves external shocks from the election or trade wars as potential threats to this equilibrium. But it’s important to stress that despite the prospect of slower growth, economic fundamentals remain strong across the board.”

The Hilton Investment Team Weighs In

Hilton’s core strategy, The Tactical Income Strategy, is a composite of sound equities scrupulously chosen by the investment team, a variety of fixed assets and cash relegated for opportunistic moves. “There’s an impression that managers need to be more active during periods of high volatility,” says Hilton CIO Alex Oxenham. “But sometimes the best thing you can do is sit on your hands. The markets are emotional but the economy is not.”

“Whenever the market trades above or below the economy, it’s a reflection of emotion.”

That’s not to say critical adjustments weren’t made during this period. “We responded to certain market moves by adjusting our equity exposure,” comments Reilly. “We’re rotating out of cyclicals and into more defensive sectors. The biggest allocation changes were the reduction of industrial and regional bank weightings.”

Although Oxenham went into great detail on the economic data during the quarterly call (more below), he addressed the big picture strategy as well during a recent sit down. “It’s vital to take a long view and trust that informed decisions have been made consistently throughout the year. When you look at it that way, the economy can be moving steadily upward with the market all over the map, such as it is at the moment, but the trendline is the same.

“Remember we had a huge selloff in the beginning of the year,” continues Oxenham. “And we held. Real wealth is created over time by compounding your returns. The best way to compound is to avoid drawdowns and minimize the negative times. Whenever the market trades above or below the economy, it’s a reflection of emotion. If you get that right as a tactical manager you can make good decisions.”

The overall trendline that Oxenham speaks to genuinely reflects what the Hilton team has been reinforcing all year. Throughout 2018, the investment team repeatedly pointed to strong economic indicators and rightly predicted that recession was highly improbable at any point in 2018, even as nerves were being tested in the beginning of the year. To wit, the Commerce Department’s initial estimates of 3rd Quarter growth in GDP was around 3.5%. Hilton Capital founder Bill Garvey kicked off the most recent call saying, “Our expectations remain for continuing economic improvement and while concerns about the trade war continue to rage, we believe calmer heads will prevail. The tug of war that has characterized the markets this year continues,” said Garvey, “but with mid-term elections on the horizon, it’s to be expected.”

The type of volatility we experienced in October adds fuel to the fire and inevitably leads pundits to invoke recession rhetoric, which the Hilton team is quick to dispel. For example, one of the composite figures the team watches closely is the Conference Board of US Leading Indicators. “Since 1975 the leading indicators have contracted for an average of 15 months before recessions begin,” notes Oxenham. “We’re still accelerating so it doesn’t suggest that a recession will take place in 2019. But,” he cautions, “while it doesn’t look like there’s any chance of recession next year, growth is going to slow down.”

Switching gears from corporate and economic performance, there is a growing concern among economists and market analysts that rising interest rates and implied inflation are beginning to weigh on the market. Interest rates jumped more than expected in October, which undoubtedly added to concerns. Oxenham breaks this down in several slides referenced on the recent call, highlighting two important areas. “First off, the correlation between implied inflation and oil is strong. Currently it’s about 52%, so since crude oil has spiked in the past few weeks you’ve seen implied inflation expectations increase by about 15 basis points, which is driving increases in interest rates in the yield curve.” He goes on to take a more global view of what is likely behind the rate increases. From the call:

Oxenham concluded this portion of the call saying, “I would suggest that between higher interest rates in Europe, the Fed balance sheet shrinking and financing the budget deficit, there’s a lot of pressure on interest rates. That coupled with inflation is why you’ve seen the increase that we have.”

“Whether the market environment is stable or volatile, our approach remains the same,” says Garvey. “We’re maintaining the disciplined approach that has served us well for the past seventeen years.”