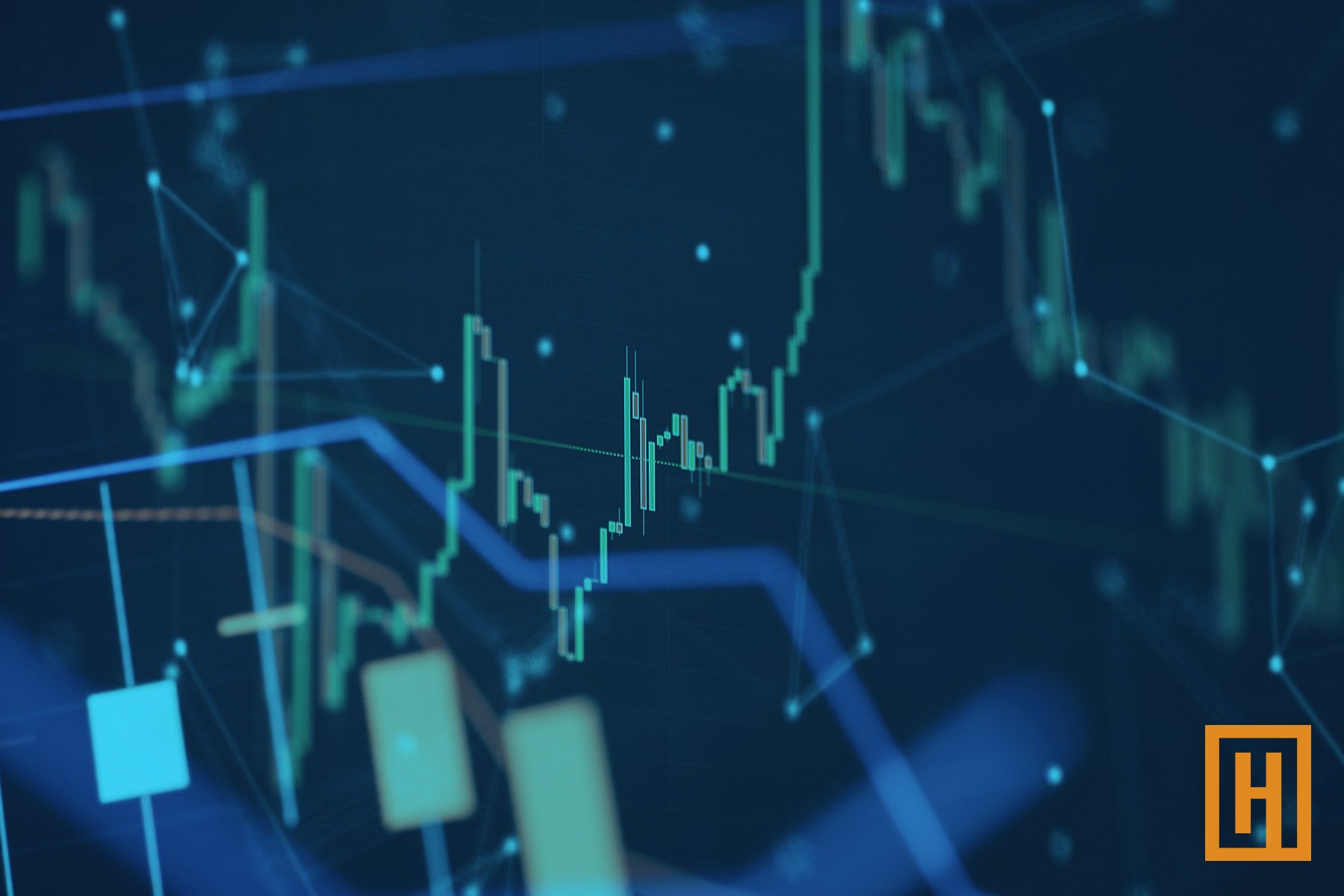 The professionals at Hilton share their views on how the events of 2020 affect their perspectives on market fundamentals.

The market has been remarkably stable since enormous liquidity was pumped into the system in response to the COVID-19 pandemic, from individual stimulus checks and enhanced unemployment benefits to corporate bond purchases and forgivable small business loans. These interventions have served to prop up several markets that imploded when state and national lockdowns were instituted and the economy ground to a halt.

The question posed to the Hilton Capital Management team was whether or not market fundamentals matter since the economy was artificially plunged into a recession and the Federal Reserve responded in an unprecedented and overwhelming manner. It’s something that has been the subject of multiple conversations at Hilton and within the investment community more broadly.

“I think it can be vexing as an outsider to try and make sense of the daily market machinations,” says Hilton Capital CEO Craig O’Neill. “We often hear people talk about how the markets are irrational but if you widen your economic lens a bit, the picture is a lot clearer.”

First off, when most people think of the markets they often think of equities because they’re the most visible part of the investing economy. So when our clients or even pundits talk about the markets they’re typically referring to stocks, which is a little reductive but it’s important to define the question in these terms because there are other aspects of the broader market that are behaving as you would expect.

“That being said,” says O’Neill, “commodities have had a rough go of it and now that it’s a certainty that the Fed [Federal Reserve] is going to remain in a low interest rate environment for a sustained period, it leaves few options if you’re searching for yield.”

Hilton Capital founder Bill Garvey, who has been through his fair share of cycles, builds on O’Neill’s assessment.

“It’s an accurate statement to say, ‘this time is different’,” says Garvey. “But every situation is different. So while so many fundamentals are legitimately out-of-whack purely from a performance standpoint, I agree with Craig that the market is acting rationally. If you’re in search of yield, then equities are an obvious play.”

“The bottom line is that you won’t get hurt relative to the overall market or a particular index if you focus on fundamentals. The long view will always support companies with good balance sheets, solid management, innovative spirit and demonstrable market share.”

“But know that just because you take a position in a company whose share price is performing despite having shaky fundamentals and perhaps even bleak prospects, you’re taking a huge risk,” adds Garvey. “It might pay today, but it’s hard to support this behavior over the mid-term or long-term. The bottom line is that you won’t get hurt relative to the overall market or a particular index if you focus on fundamentals. The long view will always support companies with good balance sheets, solid management, innovative spirit and demonstrable market share.”

“As a firm, we’re also a little different, and I think we’re fortunate in this respect,” adds Co-Chief Investment Officer Alex Oxenham. “Because we focus on capital preservation and long-term growth, we tend to avoid bizarre and momentary pitfalls. The portfolio may take a hit when everything goes down at once like we saw during the financial crisis or the lockdowns earlier this year, but we’re pretty good at identifying macroeconomic trends that inform when the portfolio should be ‘risk-off’ or when it’s time to step on the gas a bit.

“In terms of whether or not fundamentals matter,” he continues, “I would have to say they mostly do not. This year. But as Bill points out, great companies in solid industries will eventually provide you with more cover during the bad times and far more upside when everything is humming and fundamentals once again reign.”

Tom Maher, who joined Hilton Capital a little more than a year ago and manages an equity-only portfolio in the small- and mid-cap space is in a decidedly more tenuous position.

“Currently fundamentals have taken a back seat as we see the Fed sitting on rates and buying bonds, a speculative mood among investors, and the desire to bet on the ‘restart’ have pushed fundamentals to the bottom of the list of considerations,” Maher says. “Of course, I agree with the team that fundamentals do, and will matter over the long-term. The hard part is to determine when they’ll move up the list.”

Prior to joining Hilton Capital, Maher was the portfolio manager of the Smid cap, small cap and micro cap value equity strategies for Lord Abbett.

“Obviously I endured several different cycles at Lord Abbett, but there’s no question this situation is the outlier in terms of normalcy,” he says. “There’s nothing normal or predictable about where we are because it’s all new. So I would say we’re in a phase where fundamentals matter less than usual. However, the ones that do matter I would characterize as short-term and sequential. The question I find myself asking the most of late is, ‘Is the company better than it was at the last reading?’ Even if the improvement isn’t substantial, it’s the one thing that I think really matters right now.

“There’s also a lot of capital chasing factors or themes at the moment,” adds Maher. “Themes like momentum, growth or value. Or cyclicals or defensives. In order to get exposure to these themes people buy baskets of stocks based on categorization while largely ignoring individual company performance. So that’s where I’m choosing to really spend my time while keeping an eye on the macro conditions and touching base with Craig, Alex and Bill on a daily basis to make sure my eye is trained on the bigger picture.”