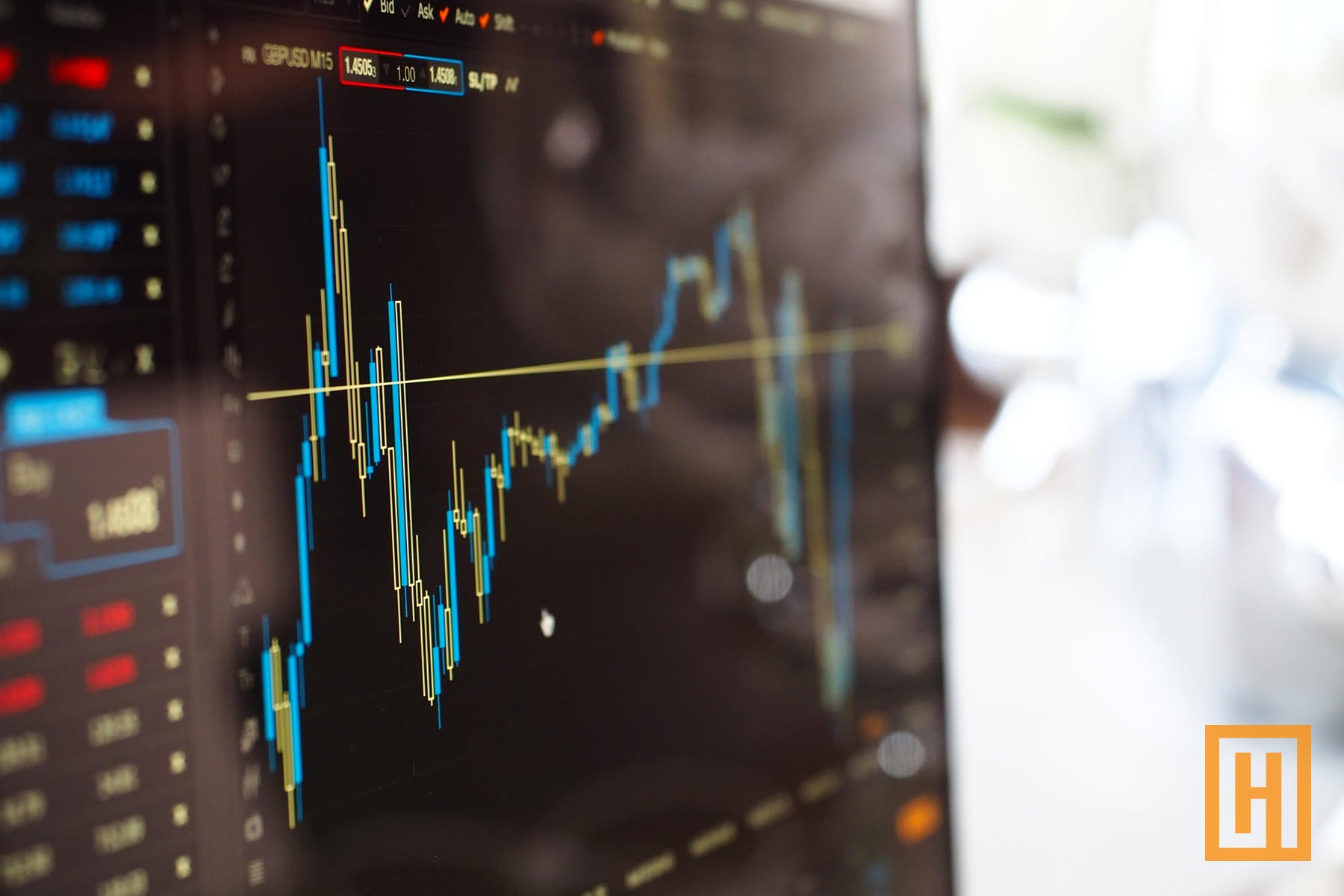 Preparing your Investment Strategy for a Recession

Looking past the fear and rhetoric of an economic downturn.

Discussions among the pundit set have begun to focus on the inevitable economic downturn. Given the maturity of the second longest economic recovery period in the post -World War II era, the concern is hardly a surprise. Hilton Capital’s investment team addressed concerns over the next recession in the July investor call, offering assurance that global economic fundamentals are still relatively strong and data indicated that growth is likely to continue for the next 18 to 24 months.

In his portion of the call, Alex Oxenham noted the nominal growth in GDP and pointed to “improving data in the United States and Europe.” He cautioned, however, that “we’ve seen a decline in certain economic data but believe that economic activity will continue to expand before the next recession.” In terms of current market performance, Hilton founder Bill Garvey was measured in his analysis saying, “The tug of war that has characterized the markets all year continues. In maintaining the disciplined approach we have taken over the past 17 years, we continue to deliver the same low-risk but solid performance our investors have come to expect.”

We caught up with the investment team shortly after the investment call to question the potential timing and character of the next recession. Hilton portfolio manager Tim Reilly shared the general sentiment from the call that a downturn was inevitable but should be largely predictable. He did, however, leave room to debate the role of technology in the coming years. “A recession by definition means negative growth, which is fairly predictable. The question in my mind is how technology will play into real numbers and whether we are entering a whole new paradigm.”

“The global financial crisis essentially pulled the blood out of the heart of the financial system. It simply stopped beating. The next crisis, or downturn, will take a different path.”

While Reilly believes factors such as the impact of technology are worthy of discussion, he’s far more sanguine about Hilton’s approach. “On the fundamentals, we - and Alex [Oxenham] in particular - have a real handle on the numbers. The timing, the probability, the rate of change, you name it. We’ll be ahead of it and well-positioned. We will continue to adhere to the disciplined strategies that have served us well through multiple business cycles.

A valid and widespread concern is whether the next recession will be as deep and problematic as the last.

Here again, Hilton’s investment team is on the same page with respect to their approach. “The last recession was a financial crisis, which obscured some of the data,” says Oxenham. “It’s important to remember that the financial crisis itself was really a credit crisis, which exacerbated the overall economic downturn.” Garvey echoes this thought saying, “The global financial crisis essentially pulled the blood out of the heart of the financial system. It simply stopped beating. The next crisis, or downturn, will take a different path. It could be more political in nature or relate to something as intangible as confidence. Whatever character it takes, we will move quickly to limit risk because we’re primarily risk managers.”

“2008 and 2009 were so catastrophic that it imprinted on everyone’s DNA,” says Oxenham. “We have an entire generation of Millennials afraid of risk because of what they saw their parents endure. It was massive. The bottom line is that we’re not in the prediction business as much as we’re in the protection business. I’m not minimizing concerns over the next recession. Quite the contrary, in fact. But we obsess over economic fundamentals. You have to look past the fear and rhetoric and get close to the numbers,” emphasizes Oxenham. “We’re focused on total risk so we’re somewhat agnostic as to the type. The nature of the next recession could indeed be very different but our assessment of that risk will be the same.”