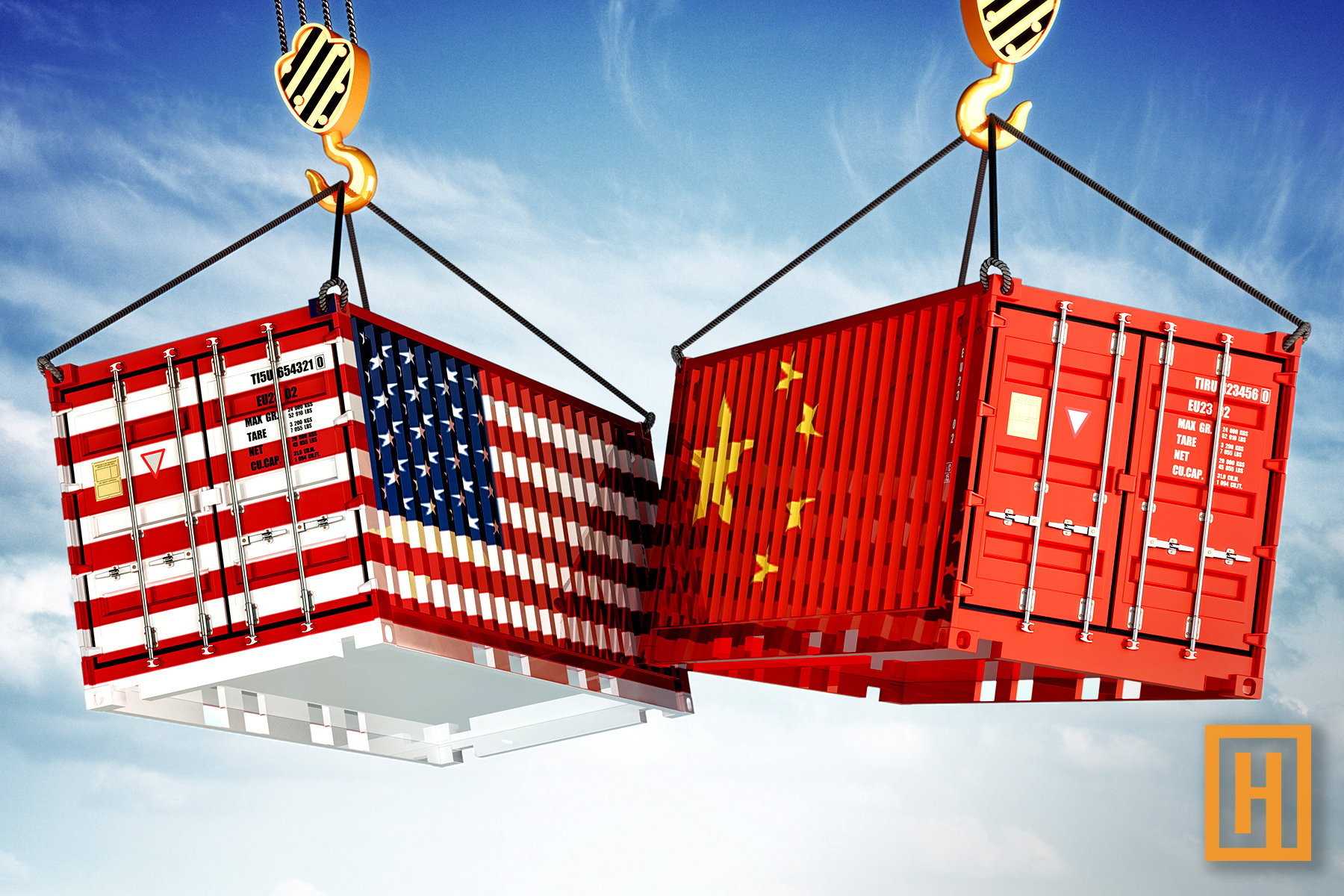 Talking Trade: How Far is Too Far?

The Hilton team weighs in on global trade conditions and their potential effects on market activity.

The world’s leading economic councils and forums are beginning to sound the alarm on trade disputes with greater frequency and resolve. Despite the rhetoric coming from the United States and China—the two protagonists in the debate—the markets have largely ignored trade tensions. Momentary dips stemming from aggressive political discourse have mostly given way to more rational thoughts regarding the overall strength of the economy, with the United States leading the way in terms of growth.

Now that growth is beginning to slow, trade tensions are beginning to cast a very real shadow, with experts warning that measurable impacts to the global economy can be detected. A recent Reuters article stated, “The International Monetary Fund said in its April World Economic Outlook this week that an escalation of the U.S.-China trade war could reduce U.S. growth by up to 0.6 percent and China’s by up to 1.5 percent.” These are real figures and the markets are beginning to take notice.

Strictly speaking from the American perspective, few deny the imbalance of trade with respect to China. Regardless of the policy approach to the trade disparity, the stubborn fact remains that China has enjoyed a trade surplus with the United States and most pundits and economists are in agreement that leveling the playing field is a sound economic strategy for the U.S. to pursue. The economic reality, however, is that both sides are digging in their respective heels by enacting punitive tariffs, and trade talks have largely gone nowhere. One looming question is whether the measures enacted by both sides and the rhetoric can go too far and negatively impact the financial markets.

“Several U.S. companies will adopt a concerned public persona but privately you’ll hear a lot of talk about how we ultimately need to limit the disparity in trade between us and China.”

“You can absolutely go too far,” says Alex Oxenham, Co-Chief Investment Officer of Hilton Capital Management. “Trade barriers don’t lend themselves to maximizing economic performance. The Hilton team is keeping watch over it and talking to several companies directly to measure the impact of the tariffs.”

“From a larger perspective,” he continues, “some countries have inherent advantages in producing certain goods and supplies so artificial barriers limit a country’s ability to export what they do best.”

“The key is to separate the talk from the figures,” adds Oxenham. “Several U.S. companies will adopt a concerned public persona, but privately you’ll hear a lot of talk about how we ultimately need to limit the disparity in trade between us and China.”

“It is increasingly urgent that we resolve tensions and focus on charting a positive path forward for global trade which responds to the real challenges in today’s economy,” Azevedo said, adding, “with trade tensions running high, no one should be surprised by this outlook.”

In practical political terms, the rhetoric has dragged on long enough to paint both the administration and House Democrats into their respective corners. With 2020 looming ever larger and closer, Democrats are reluctant to appear weak on trade and the president needs to find a win somewhere in the equation. Despite the willingness for both sides to repeatedly come to the table and assure the public that conversations are productive, chances are any agreement will be short-term and somewhat fragile. But neither side of the aisle can afford a misstep, so we’re unlikely to see a firm resolution that will direct the markets firmly in one direction or the other.

There are important ancillary issues contributing to the unease in both political and economic circles. European growth is crawling to a halt as downward revisions continue unabated. The EU is beginning to lock horns with China as well as it looks to stop the bleeding and regain its footing. With so much attention and political capital being spent on the U.S.-China negotiations, however, it’s reasonable to assume that European interests will take a back seat for the moment.

With 2020 looming ever larger and closer, Democrats are reluctant to appear weak on trade and the President needs to find a win somewhere in the equation.

Regardless of whether Europe takes a front or back seat in trade negotiations, the International Monetary Fund (IMF) was clear that it remains a huge factor in the global economic outlook. As Bloomberg reported, “the IMF is warning that risks are skewed to the downside, with a range of threats menacing the global economy, including the possible collapse of negotiations between the U.S. and China to end their trade war, and the departure of Britain from the European Union without a transition agreement, known as the ‘no-deal’ Brexit scenario.”

As talks between the world’s biggest economies continue, the U.S. ports tell their own story. The end of 2018 was a veritable gold rush of product on the high seas, as freight poured into U.S. ports from overseas. Not looking to get caught in the 2019 crossfire, U.S. companies stocked up on inventories in nearly every sector. This influx of goods, in addition to China’s decision to significantly reduce the amount of recycled material from other countries, lead to a 25% decrease in U.S. to China trade in 2018. Thus, despite the campaign promises and intense focus on balancing trade, the deficit has only worsened in recent years.

Add to the mix the renewed push for Chinese imports leading up to the Lunar Chinese New Year, U.S. ports and railways are only just beginning to dig out from under a glut of empty containers.

A known strength of the Hilton investment team is its collective ability to contextualize isolated information and issues such as tariffs and extrapolate potential outcomes.

“It’s important to look beyond the moment,” explains Hilton President and CEO Craig O’Neill. “We look past the headlines and examine the data. From there you select the important data points and add them to a continuum of information that flows through predictive models that paint a broader and clearer picture of what’s actually happening in the world and in the markets.”

“Think about it in terms of Fed policy,” says Oxenham. “This is second-derivative thinking that illustrates how we view the data. Let’s say negotiations fall apart and we find ourselves in a legitimate trade war. This would give the Fed further reason to hold on raising rates, which could actually prolong the recovery. If these were the only two data points that mattered, then it could technically be a positive.”

“Our models incorporate the process and logic that Alex and Craig just mentioned,” says Tim Reilly, Hilton Capital portfolio manager. “In terms of trade as a singular issue, any event or circumstance would have to be dramatic to impact the markets. We’re not saying it’s impossible, but more than likely we would see it coming.”

“That’s true,” agrees Oxenham. “This in no way downplays the significance of something as massive as trade, but if you’re prepared, then you simply incorporate new information into your models and processes and adjust accordingly.”

“Exactly,” concurs O’Neill. “That’s why you have to have models and processes when you’re making investment decisions. Strip out the emotion, look past the headlines and just do the work. I think that’s why our investors rarely panic. They know we’re having these conversations internally and are looking at every possible angle to mitigate risk.”