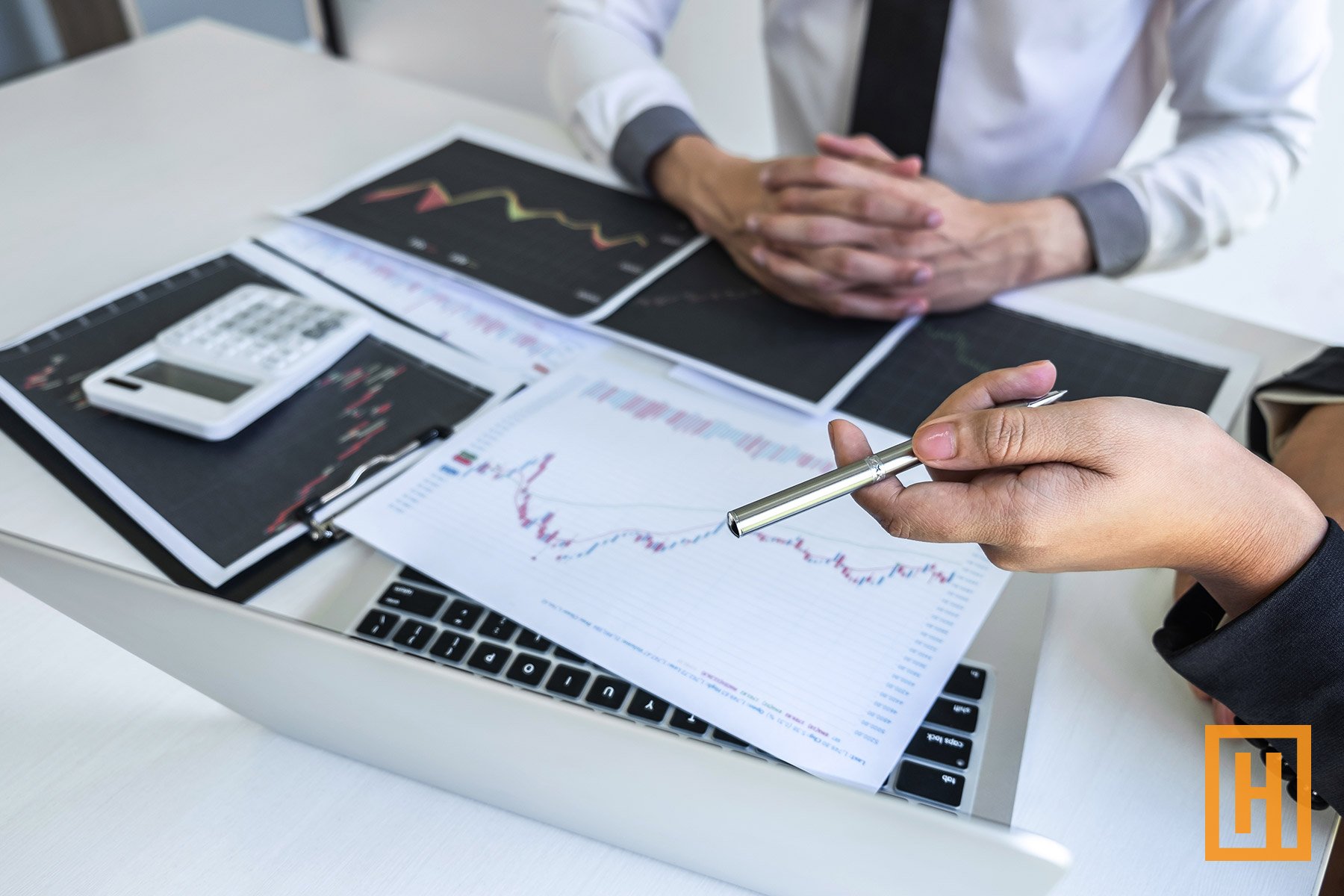 Understanding Deflation: What Deflation Could Mean for Investors

The Hilton Capital team offers insights into recent discussions surrounding deflation and how it relates to the firm's investment strategies.

Deflation is a rare occurrence in the United States. With the exception of a brief period between 2007 and 2008, one must look to the Great Depression to understand what deflation looks like in practice. Prior to the Depression, deflation was largely a pre-industrial circumstance that was mostly due to immaturities in U.S. central currency and banking.

Suddenly it’s a renewed topic of discussion in the wake of the global Coronavirus pandemic as market norms have been upended across the globe.

In the simplest form, deflation is the decline of prices, or inflation, in the economy and stable or increased purchasing power.

The relative strength of the Dollar and dramatic decrease in certain commodities has unnerved some observers who fear that prices may continue to decline, causing an emotional response among consumers and investors alike.

For the most part, deflation isn’t a worrisome trend. It can be caused by advances in technology, increased demand and high consumer confidence. Deflation in the wake of an economic shock or crisis, however, usually indicates trepidation among consumers unwilling to risk spending. What’s interesting about this moment in time is that the economy was actually at a slight risk of overheating in 2020, which may have resulted in slight deflation anyway. But the current concern is clearly tied to fear and instability wrought by the COVID-19 outbreak.

March was notable for a quick and steep decline in the Consumer Price Index (CPI), which is the most important measure of inflation trends. As the shutdown only truly began in March, it’s logical to expect a further decline in April, particularly as the energy sector absolutely cratered. According to the CPI release for March, “A sharp decline in the gasoline index was a major cause of the monthly decrease in the seasonally adjusted all items index, with decreases in the indexes for airline fares, lodging away from home, and apparel also contributing. The energy index fell 5.8 percent as the gasoline index decreased 10.5 percent. The food index rose in March, increasing 0.3 percent as the food at home index rose 0.5 percent.”

Some analysts are concerned that inflation might actually push higher while the economy languishes in a deep recession, which would produce stagflation. Fiscal measures could help boost demand, even in the short-term, while larger supply disruptions could increase pressure on supply resulting in higher prices. Suppressed commodity prices should offset this in the near term, however it’s unusually difficult to predict the direction of prices given so many sectors of the economy are behaving erratically.

Much will depend on how swiftly regional and national economies are able to “re-open,” the impact of social distancing measures, how and when the virus will resurface and what the future of virus mitigation – vaccines, antibody testing and immunity – looks like after the first wave of COVID-19 subsides.

An area of recent history that could prove instructive was the great Japanese recession of the 1990’s. A collapse in real estate precipitated a decade-long recession marked most notably by a dual crisis of liquidity and credit. Balance sheets of many large Japanese companies turned upside down for several years with liabilities outstripping assets and consumers losing confidence in government policies to reverse economic trends.

The response thus far in the United States is much different and perhaps influenced by the lessons learned in Japan. The swift fiscal measures enacted by both the Federal Reserve (Fed) and the U.S. government through direct stimulus measures have thus far staved off utter collapse.

Though the end of the story has yet to be written and we are far from understanding the severity of the current crisis, the United States has acted boldly and decisively to prevent shocks to both credit and liquidity.

One narrative thread that is uncharted and will be of particular interest to investors is U.S. monetary policy. The United States entered the current crisis in an already low interest rate environment, limiting the Fed’s potential arsenal of normal responses. It makes fiscal measures even more important in order to ensure liquidity in the markets and to prop up the credit markets as well.

“There are a couple of ways to look at the intervention thus far,” explains Alex Oxenham, Co-Chief Investment Officer for Hilton Capital. “The size of the Fed’s balance sheet expansion is extraordinary and using Japan as an example, large increases to central bank balance sheets tends to lead to disinflation in the out years.” (Disinflation is a slowing in the growth of inflation.)

“Depressed commodities pricing has an obvious drag on inflation. A less obvious outcome stems from consumers pulling back by subconsciously associating their personal fears with the size of government debt. Where it can devolve into a deflationary cycle is when you apply the growth in money supply. This leads to less money velocity and contributes to society’s impulse to save versus spend. This emotional reflex is realized in actual consumer spending declines and can cause a deflationary environment.”

“Because this environment is quite literally unlike anything the markets have experienced before, deflation is hardly a fait accompli,” offers Hilton Capital CEO Craig O’Neill. “First off, large companies came into this crisis far more prepared than they did heading into 2008. On the equities side, the companies we invest in – and this is true of several large cap equities – massively deleveraged post-financial crisis and have tremendous access to cash on their balance sheets.

“The bottom line is this is a fluid situation and we’ll continue to monitor changes as they occur and protect against downside risk in our portfolios. There’s no question that caution and discipline win the day today, as always.”

Hilton Capital President Tim Reilly adds a final thought saying, “I couldn’t agree more. Our Tactical Income portfolio, for example, maintains a core position in treasury securities and dividend-paying stocks, both of which will perform well on a relative basis in a deflationary environment. In our minds, the only answer to the unexpected and unpredictable is to adhere to the fundamentals and mitigate risk as much as possible.”