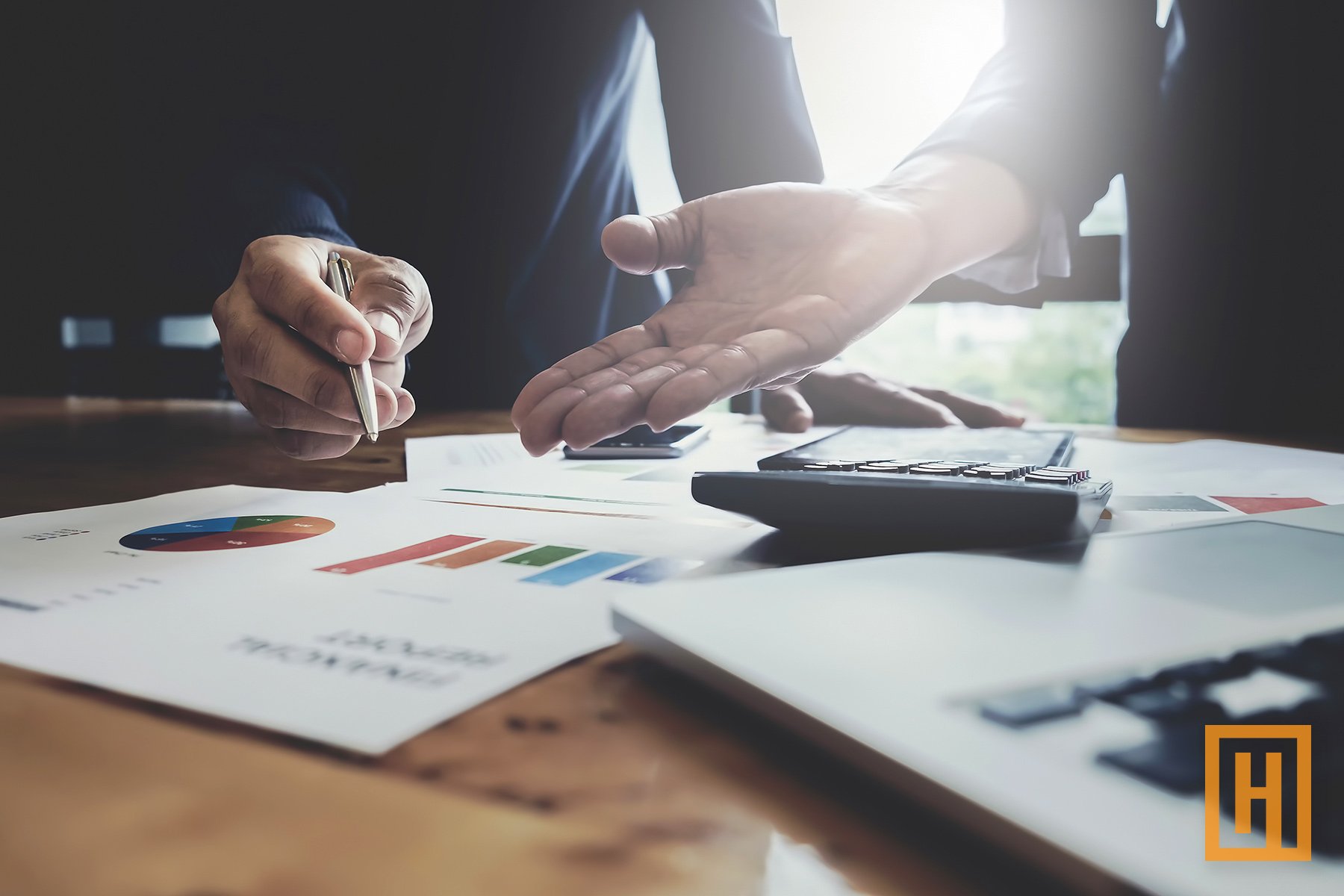 The Hilton Capital Management team reviews the most recent quarterly call and discusses how the firm intends to mitigate risk as the economic landscape changes.

The muted undertones of Hilton Capital founder Bill Garvey’s commentary during the recent Hilton Capital quarterly call were unmistakable despite the backdrop of continued economic expansion. “It will be a stock pickers market rather than holding passive investments,” he offered in the beginning of the call. “The current US expansion is now one hundred and twenty three months, the longest expansion in US history. With that in mind, it’s important to monitor what will happen in the next six months,” cautioned Garvey.

With Hilton Capital now in its 19th year, Garvey has managed through a few cycles and knows the warning signs of a downturn when he sees them. Considering Tactical Income - Hilton’s core strategy - has consistently outperformed benchmark indices since inception, ears tend to perk up when Garvey speaks.

When we spoke with Hilton CEO Craig O’Neill after the call he spoke to the strength of the investment committee and how, “we’re able to navigate through different cycles by adjusting the portfolio as needed and ahead of significant market adjustments and corrections. You’ll never see the Hilton investment team in panic mode because we overextended into one area or another.”

“We have yet to spot the catalyst to ramp up or ramp down the risk profile in any significant way. Sometimes what you don’t do is just as important as what you do.”

During his segment of the call, O’Neill spoke to the portfolio in more detail. “We’ve been running the portfolio pretty close to neutral with the equity portion close to 40%. There are still positive data points coming out like housing and jobs that support a continued expansion of the economic cycle.”

O’Neill was quick to note that the team was heeding certain risks, or “cracks that show up from time-to-time.” Then there are the unforeseen challenges he refers to as “headline risks.”

“Take your pick - trade war, Brexit, impeachment - you couple these with certain cracks in the data and a picture begins to emerge. But we have yet to spot the catalyst to ramp up or ramp down the risk profile in any significant way. Sometimes what you don’t do is just as important as what you do.”

“I’ve seen it so often throughout my career,” says Hilton president Tim Reilly. “Managers feel pressure to start chasing yield instead of girding a portfolio for market conditions and pivoting at the right time.”

O’Neill further broke down the investment team’s maneuvers saying, “we decreased cash slightly, lowered fixed income slightly and increased equity slightly. The overall equity rating went from 37 to 39.4**. Some of that was market appreciation. We reduced our healthcare sector allocation to zero and added two names, both in the financial sector. Real estate and utilities were two of the best performing sectors in the third quarter, which is to be expected.”

Hilton has spent the better part of the past year taking off risk in certain areas and making slight adjustments. Certain data points began to degrade throughout 2019 but the overall health of the U.S. economy remains favorable in comparison to global markets.

Recession talk has been on the rise in recent months as certain U.S. economic performance begins to slow in certain sectors. Federal Reserve Chair Jerome Powell took steps to quell fears about the economy on the heels of yet another 2019 rate cut by suggesting no further imminent reductions. This move will likely put Powell back in the Trump Administration’s cross hairs as the President has continued to advocate for further rate cuts.

“We build a portfolio for the environment that we’re in, not the one that we want.”

Then there are unpredictable yet very real effects of a national election amidst an impeachment trial. Election season creates enough jitters in the markets without the surrounding drama. Here again, Bill Garvey struck a moderate chord saying, “in the last election we built a strategy for either outcome. Either Mrs. Clinton or Mr. Trump.”

When we pressed Garvey after the call about how the strategies are developing currently, he indicated that it was too soon to tell but that the investment team is adept at filtering out the noise and focusing extremely close on the available data. “We adhere to our core discipline and the prevailing fundamentals of our macro and micro economic outlook.”

Co-chief investment officer Alex Oxenham echoed Garvey’s strategy. “We build a portfolio for the environment that we’re in, not the one that we want.”

Still there’s the burning question of recession that seems to have shifted away from “if” and more toward “when.” Oxenham rolls off several data points that continue to demonstrate the strength of the U.S. economy but highlights one in particular that has proven effective in determining the start of a downturn. “The moving average of the 12-month rate of change of the The Conference Board of US Leading Indicators goes back to 1960 and the last six recessions have been picked up perfectly with no false indicators. We’re rolling over a little bit but the number is still relatively high. For us, it’s about trying to catch the inflection point if we do have a recession so we can get the portfolio defensive.”

“The bottom line,” concludes Oxenham, “is the U.S. continues to outperform the world to a staggering amount.” 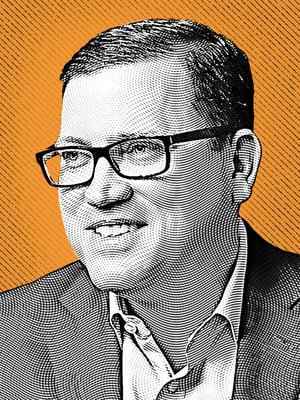 The most anticipated portion of the quarterly call is Oxenham’s review of key indicators that have served the Hilton team well over the years. As the investing climate intensified this year, the investment team added a few charts to ensure that they are broadening their view of the markets.

Below is a snapshot of key indicators for those who may have missed the call.

The Hilton Capital quarterly calls and webinars can be found under the Resources tab on our website.

If you would like to subscribe to Hilton Capital Management’s Insights or sign up to receive notifications of our quarterly webinars, fill out the form below: