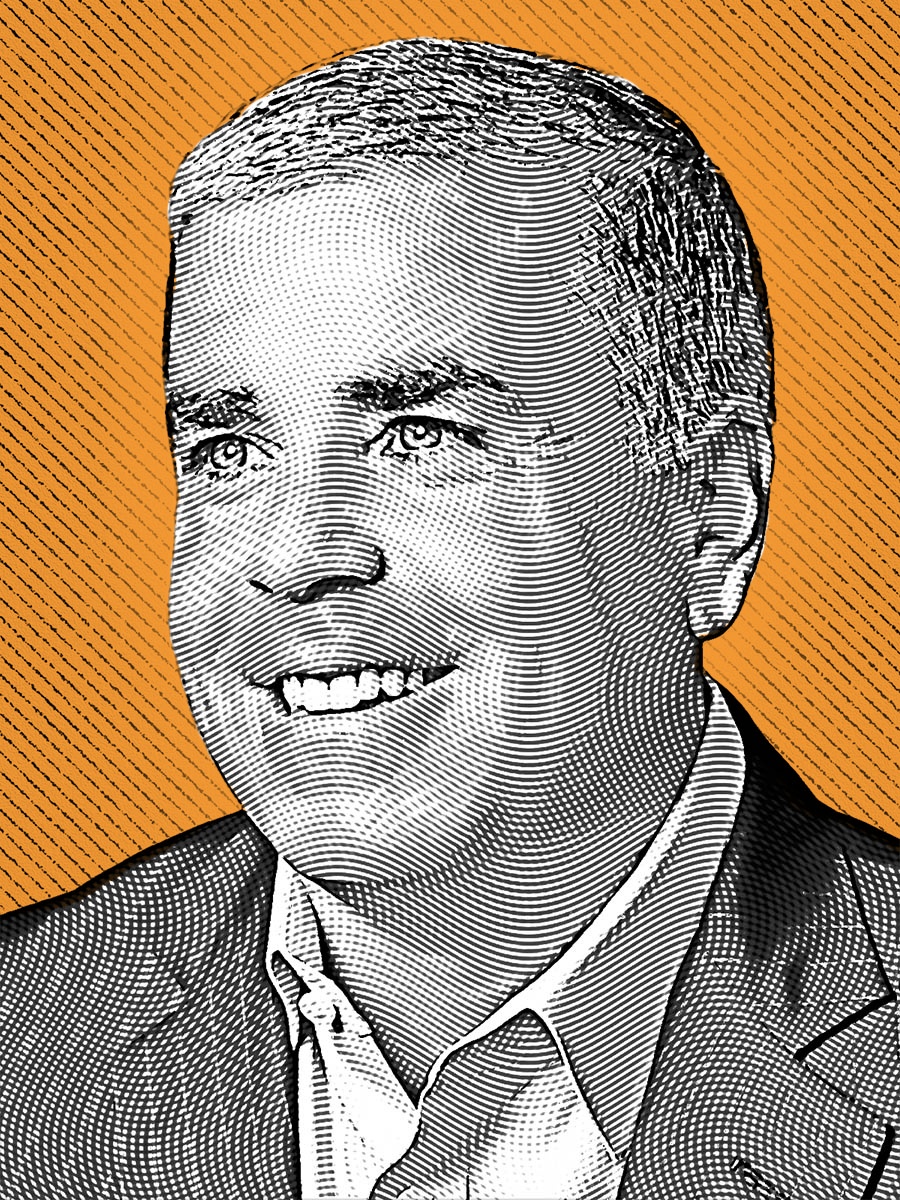 “It sounds impressive and I don’t mean to minimize it in any way. But when everyone around you is quite literally the very best at what they do, you don’t feel all that special.” Tim Reilly, President of Hilton Capital demurs when asked about his Harvard education.

World class academic achievement and athleticism might have brought him to such great heights but there’s no question his feet are planted firmly on the ground.

If lacrosse were a country, then Manhasset, New York would likely be the capital.

Growing up in Manhasset, Tim Reilly was just another kid who played lacrosse and excelled in academics. While he didn’t think much of it as a kid, it became increasingly clear to those around him that Reilly was separating from the pack. “Lacrosse was so much a part of our lives on Long Island, it’s hard to explain to those who didn’t grow up here,” laughs Reilly. “It wasn’t until I left the island that it became so apparent. It’s different now, which I think is great. Teams are developing incredible programs around the country and the sport has really taken off.”

When asked how lacrosse influence his life and career beyond Harvard, Reilly has an immediate and unequivocal answer at his fingertips. “Anyone who plays a team sport at a high level will tell you the same thing. It’s all about teamwork. There are great players everywhere. But great teams are hard to find because it’s about more than ability. It takes chemistry, diplomacy, patience and hard work to function as a team.” Sensing the inevitable follow up question, Reilly smiles again and says, “I know where this is heading. And the answer is yes. What makes Hilton so special is that it’s a collection of high functioning, top performers - literal superstars in finance - who have managed to build a successful winning team year after year. It’s remarkable and very, very difficult to find.”

Reilly joined Alex. Brown & Sons in Baltimore right out of college as a financial analyst. A short time after he entered the associate program at Smith Barney where he eventually wound up on the convertible bond desk. It was a critical decision that led to an extraordinary career that wove through the most hallowed halls of finance.

“There are great players everywhere. But great teams are hard to find because it’s about more than ability. It takes chemistry, diplomacy, patience and hard work to function as a team.”

“I went to Goldman [Sachs] in ‘99 and became a managing director and appeared to be on the   partnership track,” says Reilly. “It was an exciting time because I was running the U.S. convertible bond trading desk, producing solid results and working with some extremely talented professionals. Goldman was so well-run it was just a great learning experience.   While things were going very well at Goldman, I received an opportunity to join Merrill Lynch in 2005 and felt it was the right time for a new challenge. I was asked to run their global convertible sales and trading desk and it was just the right fit for me at the time.” In the merger mania that ensued, Merrill was eventually swallowed up by Bank of America where Reilly continued for nearly a decade. “It was a dynamic job and that allowed me to mature as a manager and leader in the organization. Eventually I transitioned out of convertibles to run research sales for the U.S.”

By 2015, Reilly was ready to move on from the institutional world of finance. “I had a storybook run. There’s no two ways about it. People ask me if I was burned out but quite honestly I truly wasn’t. Sometimes I look back and marvel at how fortunate I have  been. Whether it was attending such a premier academic institution, playing the sport I love competitively, or working at the most prestigious institutions in finance, I always had the good fortune of studying, playing or working alongside some of the most talented people in the world. I carry a piece of each experience and each teammate with me every day.”

For Reilly, deciding to retire at a rather young age wasn’t about leaving something behind. It was about opening new doors and charting new courses. What even he couldn’t imagine was just how different the paths would be.

Remember, for a moment, that long before the career of a lifetime in finance, Tim Reilly was just a kid from Manhasset who slept with a lacrosse stick in his hand. A twist of fate would bring adult Tim Reilly face-to-face with young Tim Reilly. One of the preeminent boarding schools in the Northeast had an opening to join their lacrosse coaching staff. They were also in need of a mathematics professor. Check. Check. “After a lot of thought, I actually accepted the position,” exclaims Reilly. “This was happening. It was one of those moments that makes you sit back and really take stock of your life. I mean, it couldn’t be further afield from where I had spent the past three decades and yet it somehow seemed perfect.” Suddenly, Reilly was far away from the conversation at hand. After a few moments he smiled and shook his head. “It’s funny what could have been, isn’t it?”

“...long before the career of a lifetime in finance, Tim Reilly was just a kid from Manhasset who slept with a lacrosse stick in his hand. A twist of fate would bring adult Tim Reilly face-to-face with young Tim Reilly.”

Although he had accepted the position, fate intervened once more. “It turned out the mathematics professor who had planned to retire had second thoughts, and decided to stay at the school. And there was no way I wanted to stand in the way of someone continuing their life’s passion, “ says Reilly. As quickly as the opportunity materialized, it slipped away. The timing proved not to be right so we decided to part ways. It was the right thing and, as it turns out, the door at Hilton was wide open.”

Craig O’Neill, President and CEO of Hilton, was a friend and confidante who invited Reilly to collaborate with some of the Hilton team members as Reilly charted his next move. “The process was incredibly organic,” recalls Reilly. “I knew most of the team and had always believed in Hilton’s methodology. It’s hard not to. I believed in the product, the model and mostly their commitment. Moreover, it was known in the investment community that these guys were on a great trajectory.”

Reilly officially joined Hilton Capital in 2017 and was immediately tasked with rolling out the Efficient Tactical Income Strategy, an initiative the firm wanted to get off the ground. “Some of the institutional partners wanted access to a strategy built on the success of Bill’s Tactical Income Strategy but with ETF’s that mirrored the sectors.” With the Efficient Strategy successfully rolled out, Reilly spends time “adding value where I can on a daily basis. I’m comfortable advising on areas of risk management, trading and distribution .But I really enjoy digging into the operational side of things as well. As pragmatic and disciplined as this team is with respect to investment strategies, they are incredibly entrepreneurial in their own right. Everyone has a voice at Hilton and they’re constantly looking for ways to improve upon process, communication, distribution… everything.”

As for what lights his fire these days, Reilly is sure of his response. “Helping the team expand its reach into the RIA [registered investment advisor] space. Without question. We have such a great story to tell and the RIA’s are on the front lines. Arming them with strategies that mitigate risk and provide consistent return is like having a magic elixir. It’s such a potent strategy and advisors are blown away by the performance and the level of service we provide. When you can add value like that to a partner’s practice and help your team grow, it’s beyond satisfying.”

Contact us today to book Tim for corporate, media, or conference engagements.