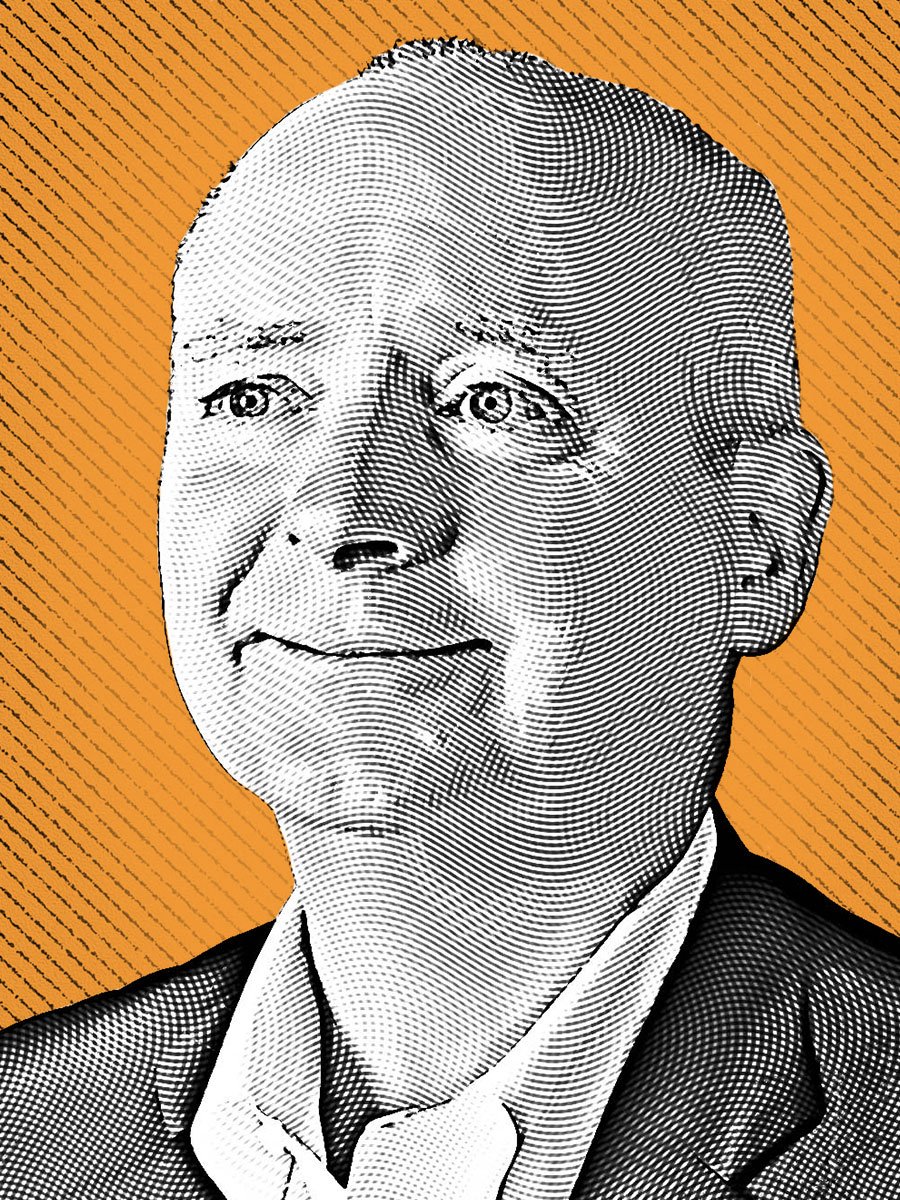 First base for the Yankees? Astronaut? Nah.

“I’m not sure how many high school kids say this, but I really wanted to be an analyst.”

Tom Maher came by his passion for investing honestly.

“My father was on the sell side of Wall Street,” he explains. “I started interning at Jennison Associates when I was 15 years old, working for the macroeconomist Cathie Wood. She also covered the newspaper and media industry, and I would help create models for her. Even though they had no formal training program, she really involved me in the process and gave me an invaluable experience. They poured me into everything, and I wound up spending three full summers with them.

“I’m happy to add value to the investment team,” says Maher. “From day one, the conversations here have been extremely high level and sophisticated. And they’ve given me the space and freedom to dive into the research as we develop the new strategy.”

“It was a great way to begin a career because I was in a small division where I touched everything from RFPs and models to executing trades,” he shares. “I’m glad to have experienced the quant side, but I eventually gravitated more to fundamentals.”

Maher moved to Lynch & Mayer, working for the head of marketing.

"It was a growth investment firm, and I figured I would transition from marketing to the investment side,” he recalls. “Once again, I lucked out in the mentor department when a highly rated analyst named John Levinson joined the team. Even though I was still on the marketing end and had just started my MBA at night at NYU, I started doing a few projects for John. After a while, they gave me a shot to work more closely with him, and that was really the beginning of my transition."

Maher became the lead technology analyst at Lynch & Mayer shortly before the “dot-com bubble,” which he credits as one of his “greatest learning experiences.”

“I learned a great deal about investment strategies there, and a lot about myself and my own preferences,” he explains. “Understanding business models and differentiators, really being able to dissect a company’s profit, I gained so much in my time there.”

Lynch & Mayer was eventually folded into Delaware Management, but Maher was already making a name as a tech analyst, and was quickly scooped up by Centurion Investment Group, headed by Rob Raiff.

“At Centurion I was in tech, telecom and media,” he says. “After that I moved to Invesco and covered semiconductors and software. By the time Lord Abbett came after me, I was a full-blown sector analyst.”

In 2003 Maher joined the mid cap growth team under Kevin Ferguson at Lord Abbett, where he began to broaden his range from tech and analyze several sectors.

“Being a generalist prepared you for being a portfolio manager,” he says. “You really begin to develop philosophies of your own; taking bits and pieces from each sector, successes, failures, mentors—everything—and codifying them into a worldview that is hopefully fundamentally sound, but flexible enough to continue learning.”

In 2006, Maher was asked to be a dedicated analyst for Lord Abbett’s new mid cap fund. By the following year, he and Justin Maurer were tapped to co-head the strategy.

“It was an arranged marriage that really worked,” he laughs.

Over the next several years, the pair grew the fund to nearly $6 billion under management.

“Hilton clients have often asked whether we would open a pure equity play,” says Craig O’Neill, President and CEO of Hilton Capital. “It’s always tempting to look outside of your core discipline or push the envelope of a strategy, particularly during bull runs like we’ve experienced over the past several years. But launching a pure equity strategy is another discipline entirely. We knew Tom pretty well from Lord Abbett. He had a great track record, was widely respected in the industry, and we admired his philosophy, so when the opportunity to woo him over to Hilton presented itself, the stars finally aligned.”

The goal of the Hilton Small and Mid Cap Strategy is to be “part of your equity strategy,” says Maher. “I’m a ‘GARP’ (Growth at a Reasonable Price) investor seeking superior returns with lower volatility. We had great success at Abbett understanding that not everything fits in a style box. I map from a value perspective but don’t map to certain areas of the market.”

When asked about what attracted him to Hilton, Maher is unequivocal:

“An aversion to risk. High level of due diligence. Adherence to fundamentals. Entrepreneurial enough to maneuver when necessary but big enough to have administrative depth. Hilton checks every box for me.”

Hilton Capital Management (“HCM” or the “Firm”) is a registered investment adviser with its principal place of business in the State of New York. HCM and its representatives are in compliance with the current registration requirements imposed upon registered investment advisers by those states in which HCM maintains clients. HCM may only transact business in those states in which it is registered, or qualifies for an exemption or exclusion from registration requirements.
HCM’s website is limited to the dissemination of general information regarding its investment advisory services to United States residents residing in states where providing such information is not prohibited by applicable law. Accordingly, the publication of HCM’s website on the Internet should not be construed by any consumer and/or prospective client as HCM’s solicitation to effect, or attempt to effect transactions in securities, or the rendering of personalized investment advice for compensation, over the Internet. HCM does not provide tax or legal advice. You should contact your tax advisor and/or attorney before making any decisions with tax or legal implications. HCM does not make any representations as to the accuracy, timeliness, suitability, completeness, or relevance of any information prepared by any unaffiliated third party, whether linked to HCM’s website or incorporated herein, and takes no responsibility therefore. All such information is provided solely for convenience purposes and all users thereof should be guided accordingly. Past performance is no guarantee of future results. Any subsequent, direct communication by HCM with a prospective client shall be conducted by a representative that is either registered or qualifies for an exemption or exclusion from registration in the state where the prospective client resides.
For additional information about HCM, including fees and services, send for the Firm’s Disclosure Brochure using the contact information herein. Please read the Disclosure Brochure carefully before you invest.
Copyright 2021 Hilton Capital Management. All rights reserved.